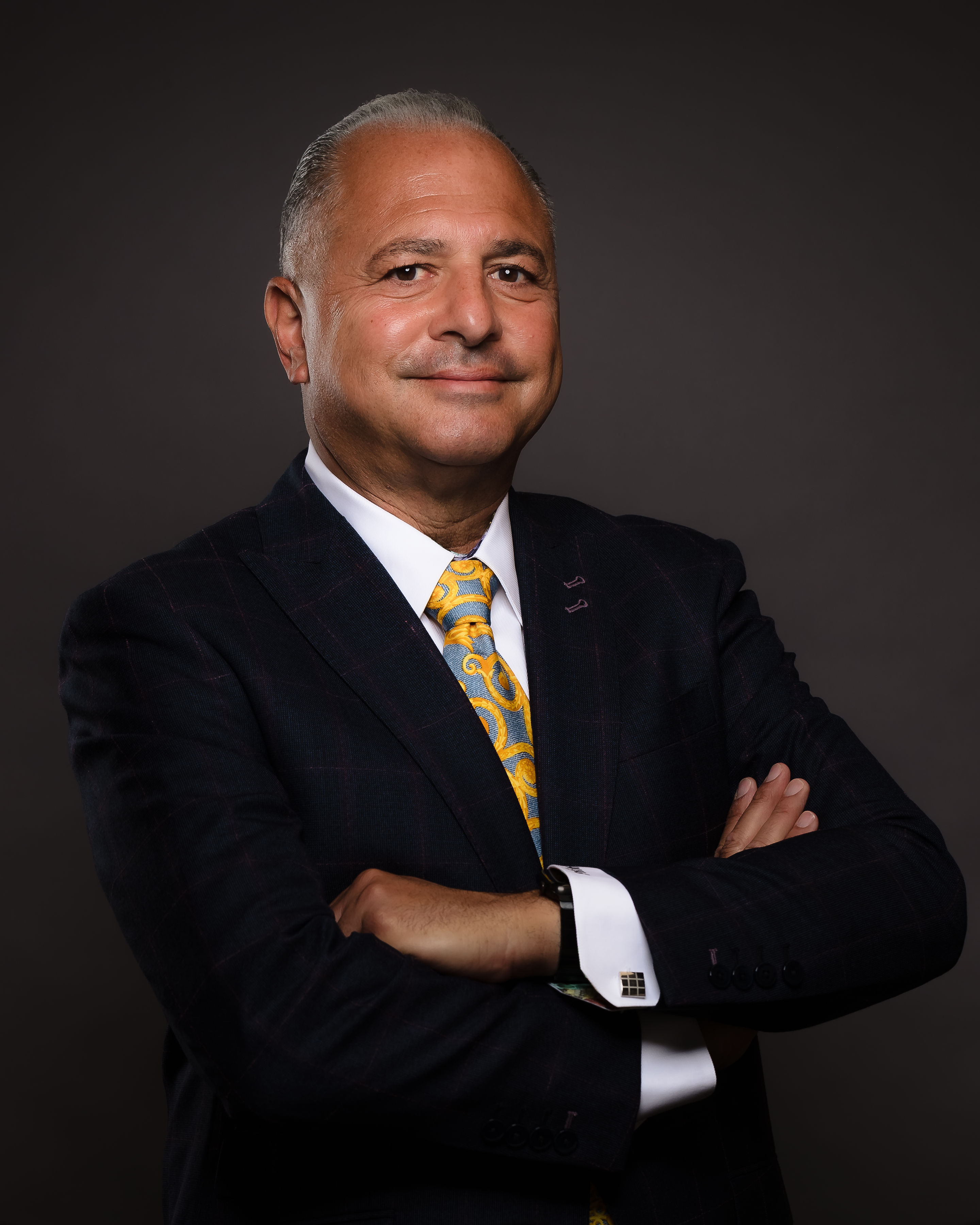 William G. Sayegh, the founder of the firm, has strong ties to the Hudson Valley region and is very benevolent to many local organizations. A former Bronx County Prosecutor, he is an experienced trial lawyer who began his career by successfully prosecuting and defending criminal cases involving murder, arson, rape, sale of controlled substances, and RICO, and is skilled in direct and cross-examination of FBI agents, forensics experts, pathologists, doctors, lawyers, police, military officers and servicemen, and experts in blood spattering, fingerprinting and DNA.

William Sayegh has practiced in all Local Courts, County Courts, Supreme Courts, J.A.G., Appellate Courts and Federal Courts. He is an active member in the community who donates much of his time and resources to local charities and programs that assist the needy.

William also been appointed by the Presiding Justice of the Appellate Division, Second Department as a member of the Grievance Committee for the Ninth Judicial District of New York State. He is also the former President of the Putnam County Bar Association and has served as Confidential Advisor to the Sheriff of Putnam County which was a sworn law enforcement position with the Putnam County Sheriffs Office.