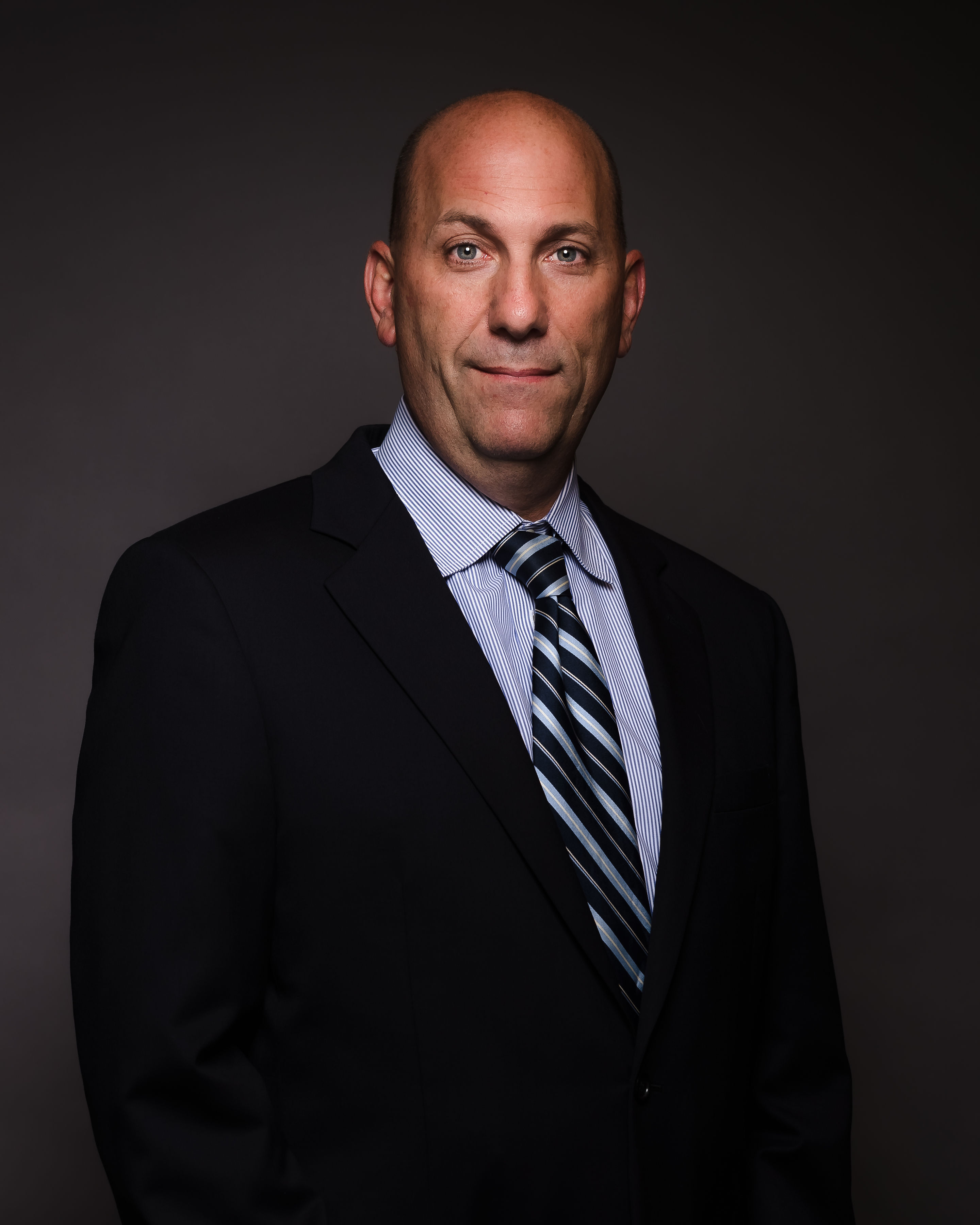 Christopher W. McClure is a lifelong Hudson Valley resident. Chris began his legal career with the Office of Bronx County District Attorney as an Assistant District Attorney. In that capacity he was responsible for the investigation and prosecution of a wide range of criminal offenses. As an A.D.A. Chris investigated and tried numerous violent and non-violent felony offenses including: homicides, assaults, robberies, burglaries, vehicular crimes and drug-related offenses.

Since entering private practice in 2004 Chris’ law practice has focused primarily in the areas of criminal defense, matrimonial/family law, general litigation and the representation of clients in real estate transactions. Chris is a highly experienced and skilled trial attorney. As both a prosecutor and defense attorney Chris has tried to verdict high profile and complex cases, including numerous homicides.

In addition to his private practice, Mr. McClure has been the Deputy Town Attorney (Town Prosecutor) for the Town of Mount Pleasant in Westchester County, New York since 2006.  His responsibilities include, among other things, the prosecution of Vehicle and Traffic Law violations that occur with the Town’s jurisdiction.